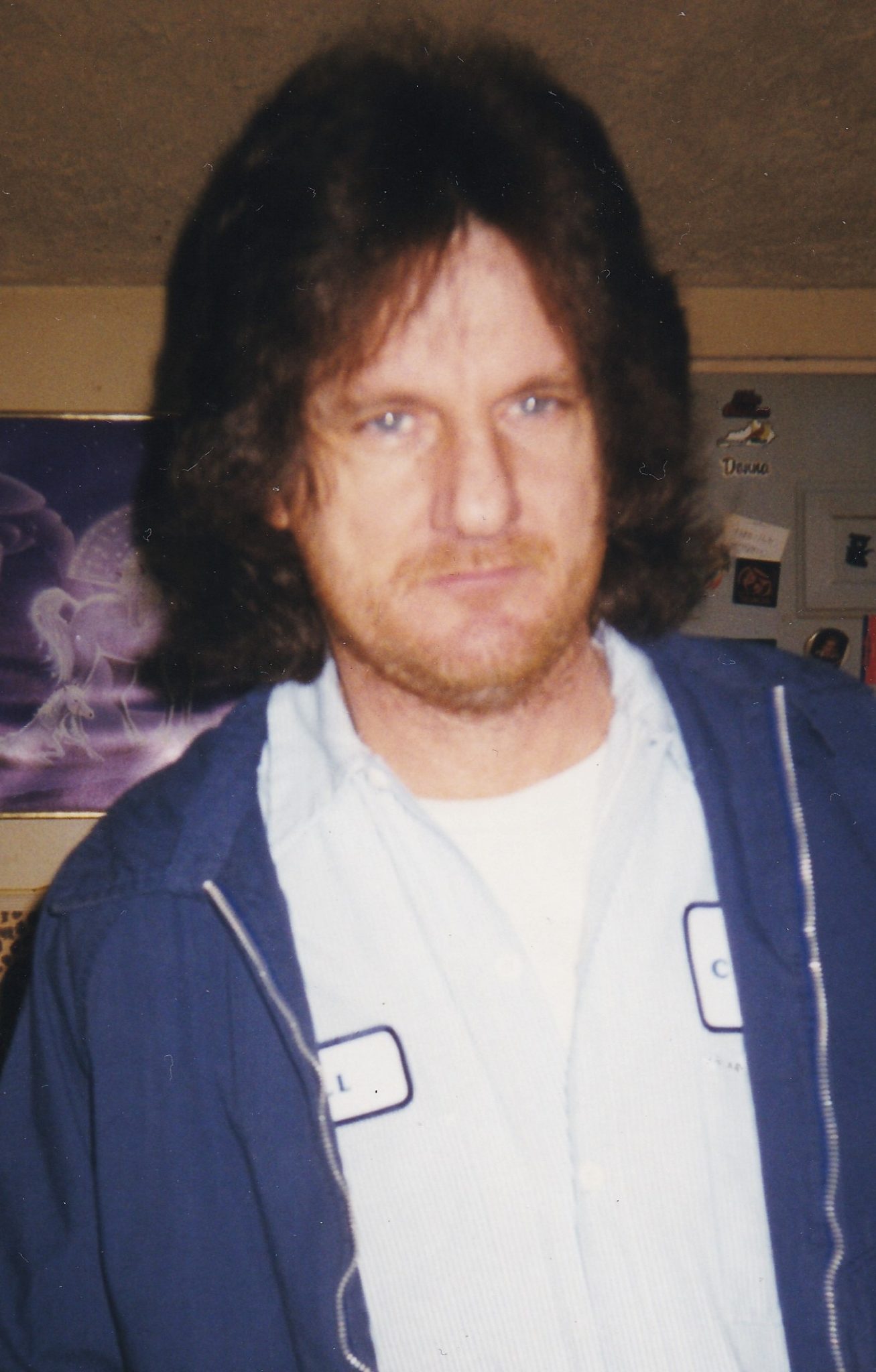 William Scarbrough, 55, of Marion, Indiana, passed away September 2, 2018 in Marion. He was born September 6, 1962, son of Frank and Joann Scarbrough.

William “Old School” Scarbrough was a man of hard labor and took great pride in it. He was a family man that would go above and beyond any means to help and protect. He spent many years of his life owning his own roofing company, working on race cars, and racing at Chandler Motor Speedway. He was following in his father, Frank’s, footsteps, and continued to pass the knowledge down to his son, Eric. He loved his grandchildren more than life itself. His time of passing came too soon and has affected many people who love him dearly. He will be forever remembered and missed.