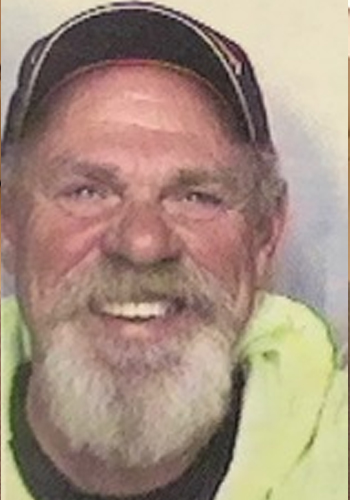 Norm was part owner of AAA salvage business for many years. He was known for being a gifted problem solver and willing to try anything to get the job done to help everyone he could. In his free time he enjoyed riding his Harley and barbequing his famous steaks for his family. He was a man of few words but knew what to say and when to say it.

Norm is preceded in death by his parents.

In lieu of flowers please donate to Deaconess Chancellor Center in Norm’s name.