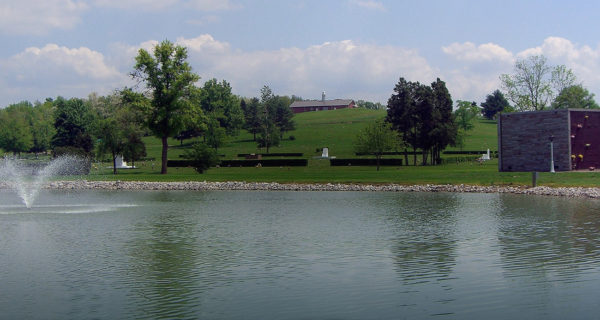 Harold A. Owens, age 96, died peacefully on December 3, 2017.  Born in Lynnville, IN on June 21, 1921, he was a son of the late Alvie and Mable (Gentry) Owens. He proudly served in the US Army during World War II as a Sergeant Chief of Section.  Harold later received a purple heart.  Once home he met the love of his life, the late Janice Owens. The two were married 70 years and had two children, Janice Sherree Fewkes (Eldon) of Bone Gap, IL and Harold Stephen Owens (Julie) of Marion.  Harold spent many years working for US Coast and Geodetic Survey and traveling across the country before settling down in Owensville, IN where he later retired from Inland Container in 1983.  Harold enjoyed his retirement square and round dancing with friends, traveling to their second home in Arkansas, spending summers by the pool eating his sweet corn and tomatoes, and being a very proud grandpa of five grandchildren, Rebecca Humm (Chad), Kayla Hurley (Joe), Whitney Spinks (John), Stephanie Meyer (Greg) and Trent Owens; and five great-grandchildren.A graveside service with military honors will be held at 11 am on Tuesday, December 12, 2017 at Gardens of Memory Memorial Park in Marion.

Graveside Service with Military Honors at 11 a.m. on Tuesday December 12, 2017, at Gardens of Memory Memorial Park