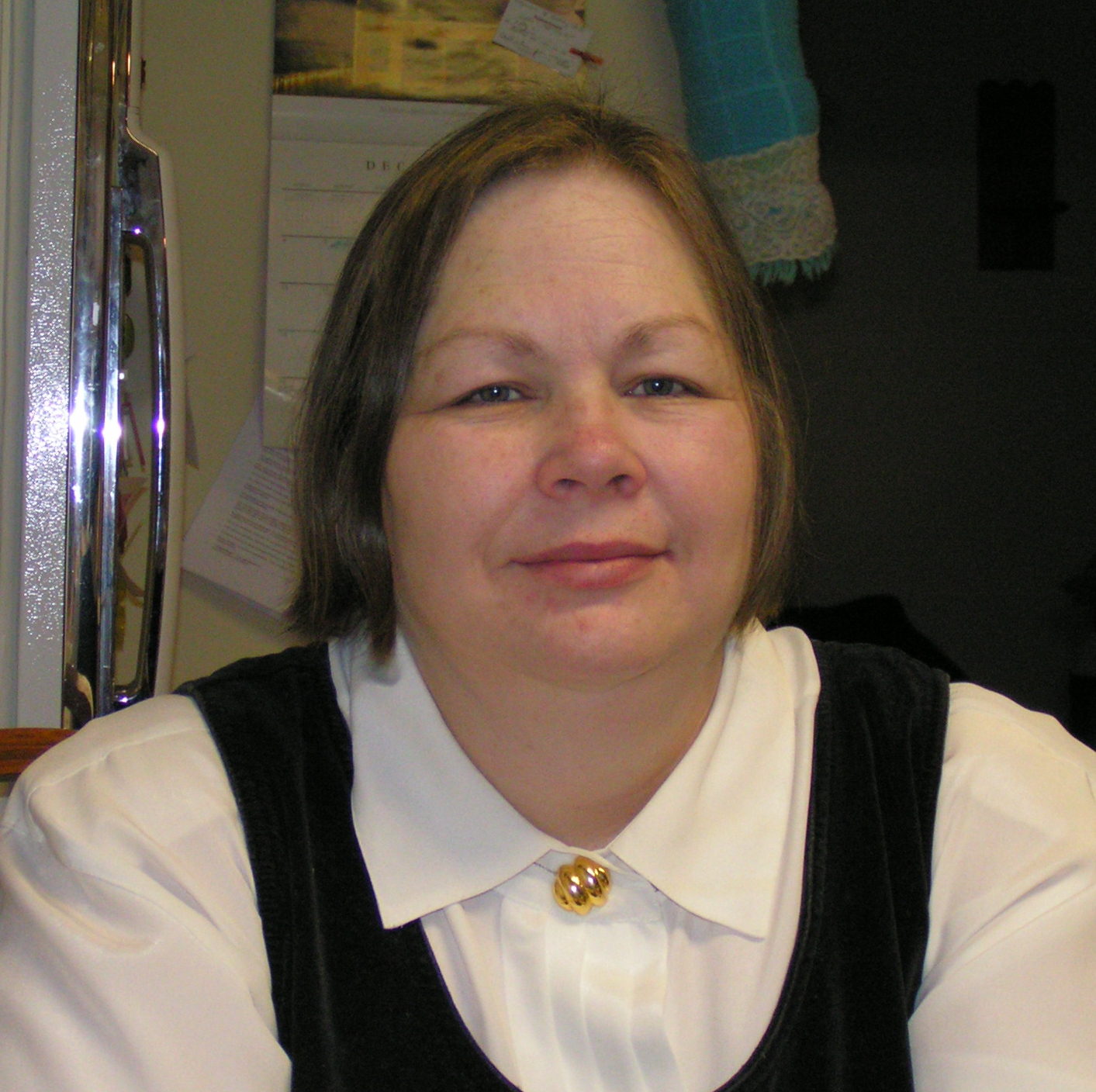 Carylon (Cantrell) Marshall died in her home April 20, 2018 in Marion, Indiana after a long illness.  She was 65 years old.

Carylon was born May 17, 1953 in Marion, Indiana to her parents, Solon and Hazel Cantrell.  She graduated from F.J. Reitz High School.  She was a licensed cosmetologist and worked as a nail technician. She later graduated as an LPN from Ivy Tech College and received an Associate’s Degree from Oakland City College.  She worked as an LPN at Marion State Hospital and several different nursing homes.

Carylon had the voice of an angel and enjoyed singing.  She was even an audience participant singer at a concert by Buddy Guy held at the Center in downtown Marion in March 2001.  Carylon was a creative soul with a bubbly, happy personality.  She enjoyed sewing, cake decorating, ceramics, crochet, stained glass, jewelry-making and many other creative endeavors.

Carylon is survived by her husband Ronald Marshall, who was her rock and constant caregiver; stepdaughter, Marisa (Veron) Garrett;  stepson, Roland Marshall; three siblings; Micheal (Flossie) Cantrell, Sherry (Charlie) Hiatt and Sandara (Alan) Ault and many grandchildren, nieces and nephews.  She was preceded in death by her son Jeffrey Ashby.